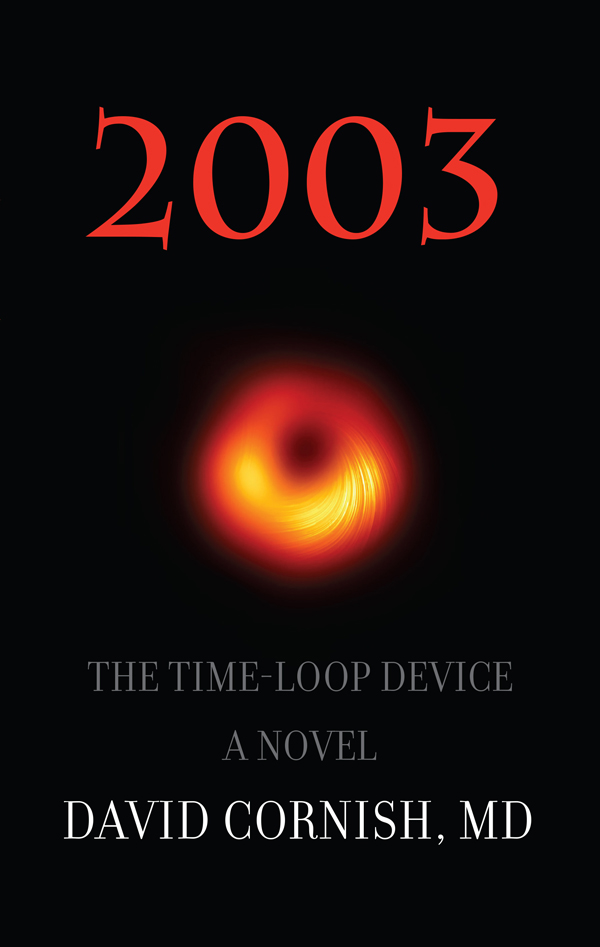 Nolan Emerson, PhD, is a brilliant young theoretical and experimental physicist who is a professor at the University of Geneva, and the lead scientist at the CERN particle accelerator. He is a leader in the areas of general relativity and quantum mechanics. Dr. Emerson devises an experiment so radical and revolutionary that it seeks to unlock the astounding, complex, and mysterious secrets of Einstein’s space-time. Ultimately, his work challenges the fundamental notions of consciousness and of the concept of reality itself.

"“5 Stars”. “Wow! I was so taken with this compelling time-travel science fiction story that I furiously plowed through the pages… Now if you told me -- a math phobic who dropped out of high school physics after one week -- that I would actually "get" this heady realm, all I can say is that Dr. Cornish does a brilliant job of explaining the most complicated theories. He also weaves in a time travel segment that absolutely gripped me. My heart pounded and my breath caught as Nolan and his brilliant girlfriend Sophia undergo an experiment through time… 2003 is highly recommended for lovers of sci-fi, time travel, and spectacular tales. "
Hearty thanks to Dr. Cornish for the review copy in exchange for my honest review.
Goodreads – Literary Redhead 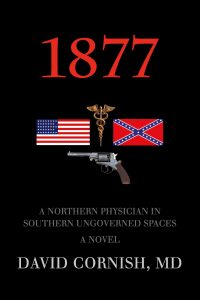 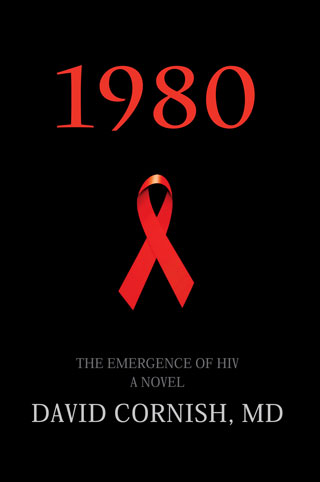 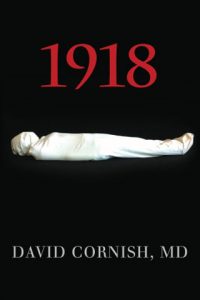